I spent much of my youth harboring resentment over the little things my mom messed up when raising us kids, with little reflection on the impossible task she had.

I'm embarrassed to admit that it took until well into my 40s to find compassion for the hardships she went through trying to raise three boys as a single parent while holding down a full-time job. Plus, she also had to deal with twins, one of which is me.

Now that I have a stepson and see how hard my partner, Antoinette, works, I finally appreciate how absurdly difficult being a mother is, especially while juggling a career.

We only have one precocious boy to manage, and he has a loving and supportive biological father who is an active part of his life. Yet some days, managing work and co-parenting feels like a highwire act on a pogo stick over a pool of piranhas.

My mother, however, spent decades of her life trying to do it all without having a complete nervous breakdown in the process. So, if things got a bit slapdash at times, she deserves complete forgiveness.

To add injury to insult, my mom also suffered from the motherhood wage penalty, which made supporting her family even more challenging.

Although estimates vary, women and primary caregivers typically face a wage penalty of five to 10% per child, and the median annual earnings of full-time working moms are about 30% less than that of fathers, as detailed in a report by the Ewing Marion Kauffman Foundation. This can translate into over a million dollars in lost wages over a lifetime, with women of color disproportionately affected.

Workplace discrimination against mothers is pernicious. Hiring and promotion decisions show that working moms are often unfairly perceived as less committed and less competent. For example, the Foundation also reports that women without children are twice as likely to get a call-back interview from a potential employer than an equally qualified mother. Working mothers are also less likely to get hired or promoted than women without children.

The reasons for the motherhood wage penalty cited in the report are numerous and complicated, but they include time away from the workforce after a child is born, which reduces the opportunity to develop skills and receive promotions, as well as the lack of family-friendly work policies.

Highly compensated jobs usually require 50 or more hours per week at inflexible times. Naturally, the housekeeping, cooking, and driving required of mothers and primary caregivers create inevitable conflicts. It is hard to stay late at the office when you need to have dinner on the table by 6:30 and children in bed by 9:00 PM on an easy day so you can get up at 6:00 AM to do it all over again.

Furthermore, the cost of childcare for two kids exceeds the mortgage cost among homeowners in forty states, which forces many women out of the job market entirely.

Unfortunately, we men and co-parents are part of the problem because moms and primary caregivers spend an average of 1.74 hours a day caring for and helping kids compared to 0.91 hours among men and secondary caregivers.

To fix the motherhood wage gap, we need affordable, high-quality, year-round childcare so that moms aren’t forced out of the job market. Businesses also need to provide flexible, independent schedules when possible.

Flexible schedules have been shown to dramatically reduce the income inequality of motherhood. Children have needs that primary caregivers must work around, and if moms are given the flexibility to accommodate those needs, they can often earn as much as their childless counterparts.

I’m sure Antoinette would love flowers or a fancy dinner on Mother’s Day. But, I imagine she’d be even more appreciative if I did a few more early morning school drop-offs and cooked more meals during the week.

I can’t change how I treated my mom in the past, but I can show my gratitude to Antoinette today simply by being a more present parent. 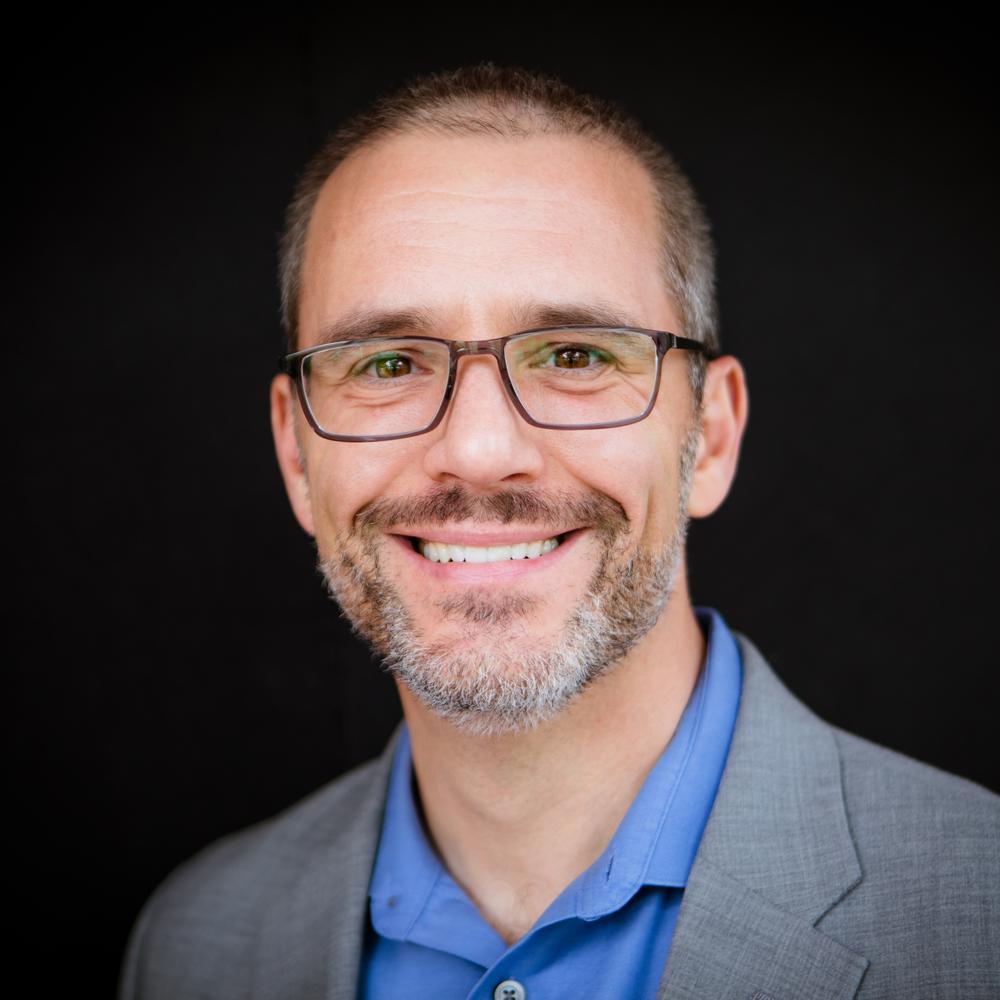 Doug Lynam is a partner at LongView Asset Management in Santa Fe and a former monk. He is the author of From Monk to Money Manager: A Former Monk’s Financial Guide to Becoming A Little Bit Wealthy — And Why That’s Okay. Contact him at douglas@longviewasset.com