Preserving the Past to Protect the Future 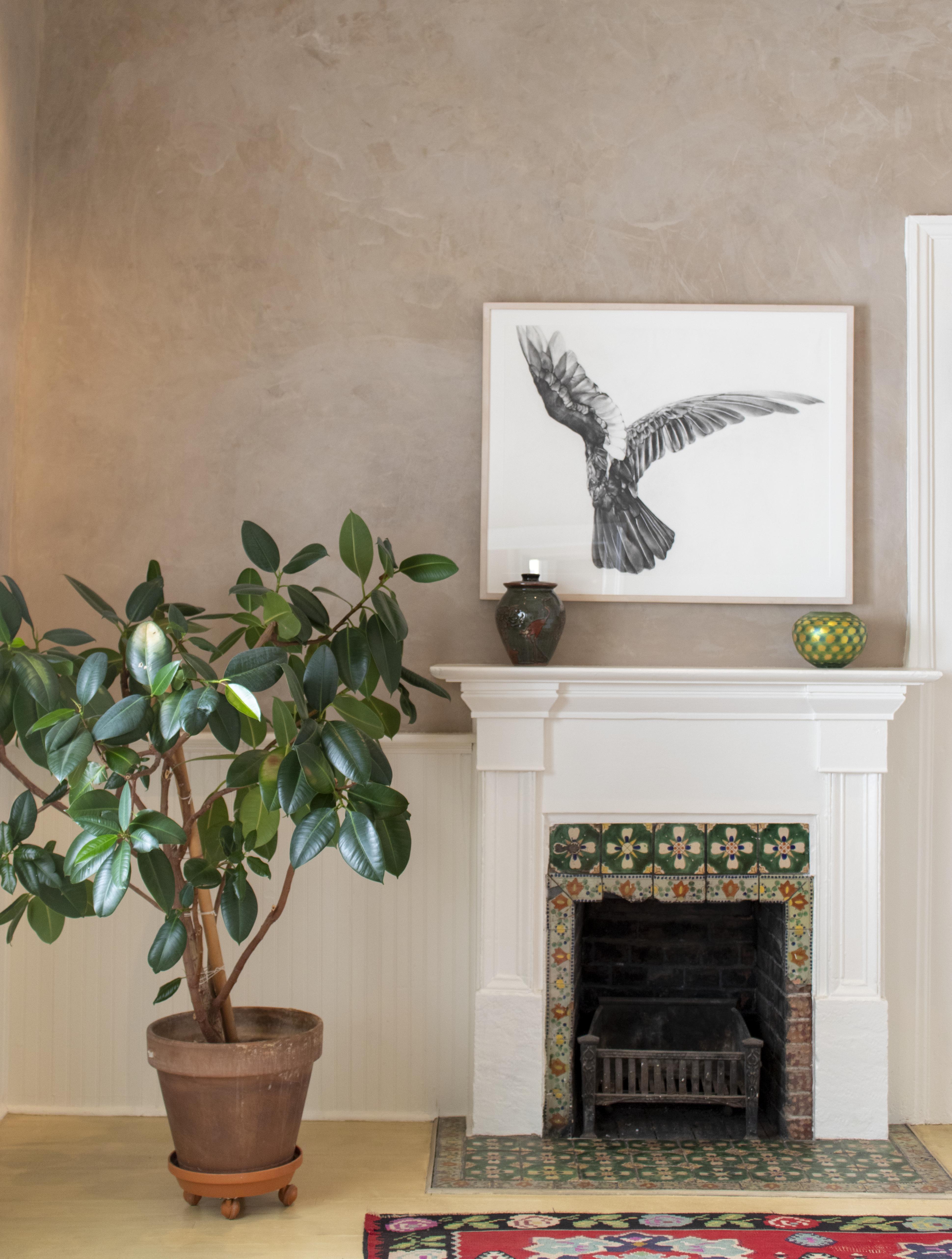 The Restoration of Hovey House

Since 2018, we have been proud stewards of the Oliver P. Hovey House, the 1850s building that is among historic Santa Fe’s notable landmarks. After purchasing Hovey House from the Historic Santa Fe Foundation, we undertook a two-year restoration to preserve this unique structure while bringing its services and infrastructure into the 21st century.

A printer from Vermont, Oliver Hovey arrived in New Mexico around the time of the Mexican American War in 1846. An outsize character who would become known as Lord Hovey and the General, Hovey established New Mexico’s first English-language newspaper and represented Santa Fe in the Territorial House of Representatives. In 1856, he married Isabel Conklin, whose mother was from a prominent Spanish family and whose father arrived in 1821 as one of the first Anglo-Americans to settle permanently in the territory.

Soon after getting married, Hovey bought land from his father-in-law for $5 and built “the most luxurious house improvidence could provide in these early territorial years.” [1] The structure was set well back from the street by a garden, unlike homes that hugged the dirt lanes to leave room in back for livestock and planting. The rooms’ soaring ceilings had a scale designed to impress, hinting at the building’s most notable feature: a façade painted to look like brick, which was unattainable in those pre-railroad days. 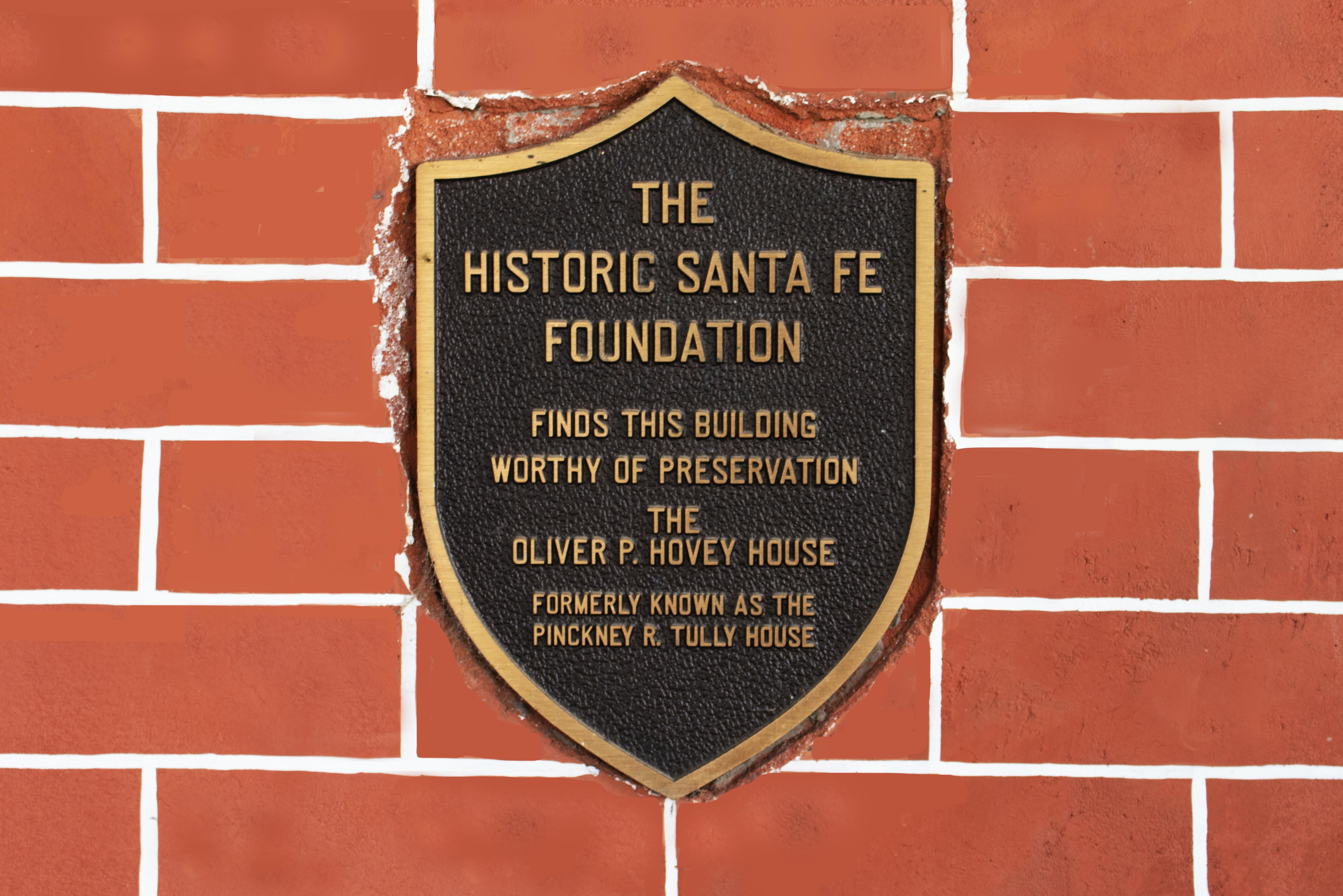 Oliver Hovey was close to the end of his fortune and life when the Civil War began, but Hovey House has been witness to a Who’s Who of Santa Fe life since then. Subsequent owners included members of the infamous Santa Fe Ring, a longtime president of The First Santa Fe National Bank, and a Chief Justice of the NM Supreme Court. In 1923, the property was purchased by Grace Bowman who, with her friend Jennie Avery, was among the leading businesswomen in New Mexico.

Eventually, almost inevitably, the building was threatened with demolition to make way for a new commercial development. The Historic Santa Fe Foundation stepped up to rescue the building in 1974 and restore it to its original appearance, including the false brick that had long been forgotten under layers of stucco.

The qualities that made Hovey House worthy of being listed on the National Register of Historic Places are still apparent today. In recognition, our purchase agreement with the Historic Santa Fe Foundation included placing a Preservation Easement on the building to ensure that it is protected in perpetuity. As temporary occupants of Hovey House, we feel fortunate to work in such grand spaces. As stewards of the property, we look forward to sharing it with you and protecting it for future generations to enjoy.