Over the past decade LongView has been committed to integrating socially and environmentally responsible investments within our portfolios. We believe it’s not only the right thing to do, but also essential for the world’s long-term economic wellbeing.

When we began this transition, ours was still an unconventional perspective, yet over the last three years ESG (environmental, social and governance) investing has rapidly picked up momentum as more and more of the financial industry’s biggest players publicly acknowledge that the health of the economy is intrinsically linked to the health of the planet we live on and the societies we belong to.

This shift became crystal clear last month at COP26, the United Nations international climate conference held in Glasgow, Scotland, when the Glasgow Financial Alliance for Net Zero (GFANZ) pledged to use the power of its combined assets in service of the “decarbonization” of the economy, or the transition away from fossil fuels.

The GFANZ signatories agreed to use science-based guidelines to achieve net-zero emissions across their portfolio of assets by 2050 and commit to producing transparent reports on their progress.

The Alliance represents 450 financial institutions from 45 countries including almost all major Western banks (Citi, Bank of America, and Deutsche Bank, to name just a few). Collectively this group controls $130 trillion in assets.

That’s a lot of money, and while some of the agreement’s language remains vague and undefined, the message is clear: environmentally responsible finance is officially entering the mainstream.

The Glasgow financial agreement reflects a real-life trend in recent years as demand for new environmentally and socially responsible investment options has grown exponentially. This has coincided with a younger generation of investors as well as a growing cohort of women controlling an ever-larger share of assets. The reality of climate change has also been brought home to a wider audience by the disastrous fires, floods and storms that have buffeted countries around the globe with increasing regularity.

In response, dozens of new ESG products have been brought to market, and major fund companies including Fidelity, Vanguard, Goldman Sachs and Blackrock have jumped on the ESG bandwagon.

In January 2020, Blackrock CEO Larry Fink, head of the largest investment firm in the world, wrote a historic letter to top executives stating that “climate change has become a defining factor in companies’ long-term prospects,” and pledging to incorporate climate risk in Blackrock’s investing decisions.

With the recent Glasgow Financial Alliance agreement, many of the world's largest financial institutions have echoed that pledge.

As Gillian Tett, editor-at-large of the Financial Times said in the days following the conference, GFANZ could be “the GPS '' the financial world needs to get the whole economy to net zero.

Of course, getting all of these major players to net zero by mid-century is an ambitious goal with many potential pitfalls. Critics were quick to point out, for example, that the GFANZ pledge does not commit banks to stop investing in fossil fuels, which are the primary source of greenhouse gas emissions.

Nevertheless, LongView is excited that the financial services industry appears headed in the right direction. We believe we are on the cusp of an era of greater transparency and consistency in corporate climate reporting. Moreover, as financial institutions begin tracking the environmental impacts of their investments, they will be helped by the adoption of a globally consistent set of sustainability criteria for financial markets, to be established by the new International Sustainability Standards Board, also announced at Glasgow. With the power of investors firmly behind the ESG movement, the global economy stands a far better chance of transitioning to a renewable model while there is still time.

Other takeaways from COP26: 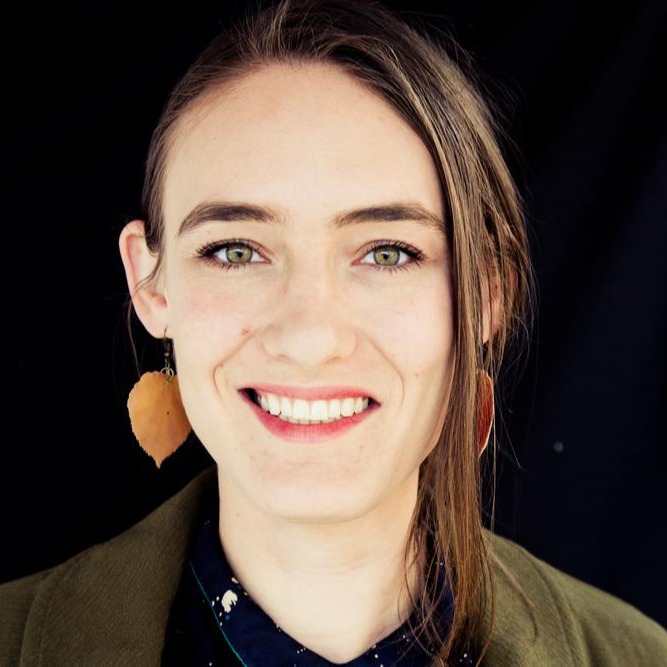 Leah Cantor is the Sustainability Associate at LongView Asset Management LLC. She formerly worked as a reporter in Santa Fe, New Mexico, and is a passionate advocate for environmentally and socially responsible business practices. Contact her at leah@longviewasset.com.